Land Rover is a British car manufacturer based in Coventry, England. This brand is most people’s go-to when you think about four-wheel drive, off-roading cars. Land Rover and Jaguar are both owned by Tata Motors and have merged together into a subsidiary group called Jaguar Land Rover. Jaguar Land Rover currently produces Land Rovers for Brazil, Slovakia, China, India, and the United Kingdom.

The name Land Rover was developed for a very different reason to what it is used for now. In 1948 The Rover Company created the Land Rover series as a practical way of crossing terrain. Whereas nowadays they are produced to be more luxurious. 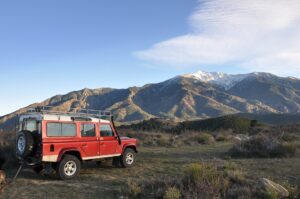 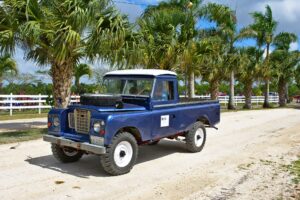 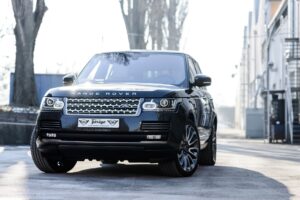 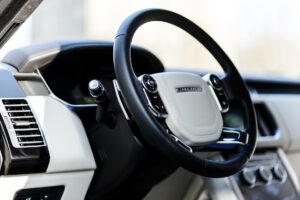 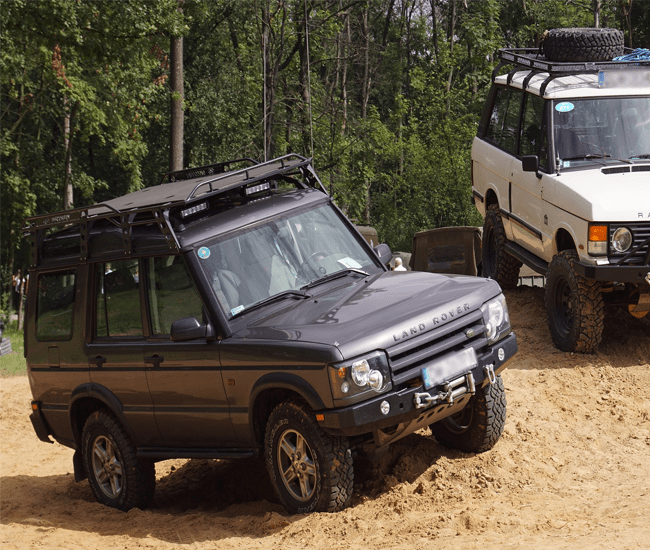 FOR land rover REPAIRS, GET IN TOUCH TODAY WITH ONE OF OUR FRIENDLY EXPERTS ON 01932 355 356 OR VIA EMAIL WHEELSAPPROVED@MSN.COM. ALTERNATIVELY YOU CAN FILL IN THE CONTACT FORM BELOW.