Lamborghini or Automobili Lamborghini is an Italian car manufacturer based in Sant’Agata, Bolognese, known for its flashy style and luxurious status. If you are wanting to look for an expensive, stylish car, Lamborghini is the first place to look. The cheapest Lamborghini currently on the market is the Lamborghini Urus going for just under £151,000.

Lamborghini was founded by Ferruccio Lamborghini in 1963 and the aim was to rival competitors like Ferrari. They were successful during the first 10 years, rapidly gaining popularity until the global financial collapse in 1973. Recovery after this was difficult as ownership of the company changed 3 times in 1973 alone. However, after Chrysler Corporation bought it in 1987 and sold it to Mycom Setdco and V’Power, they then sold it to Volkswagen in 1988. Volkswagen still maintains ownership and Lamborghini is now stronger than ever. 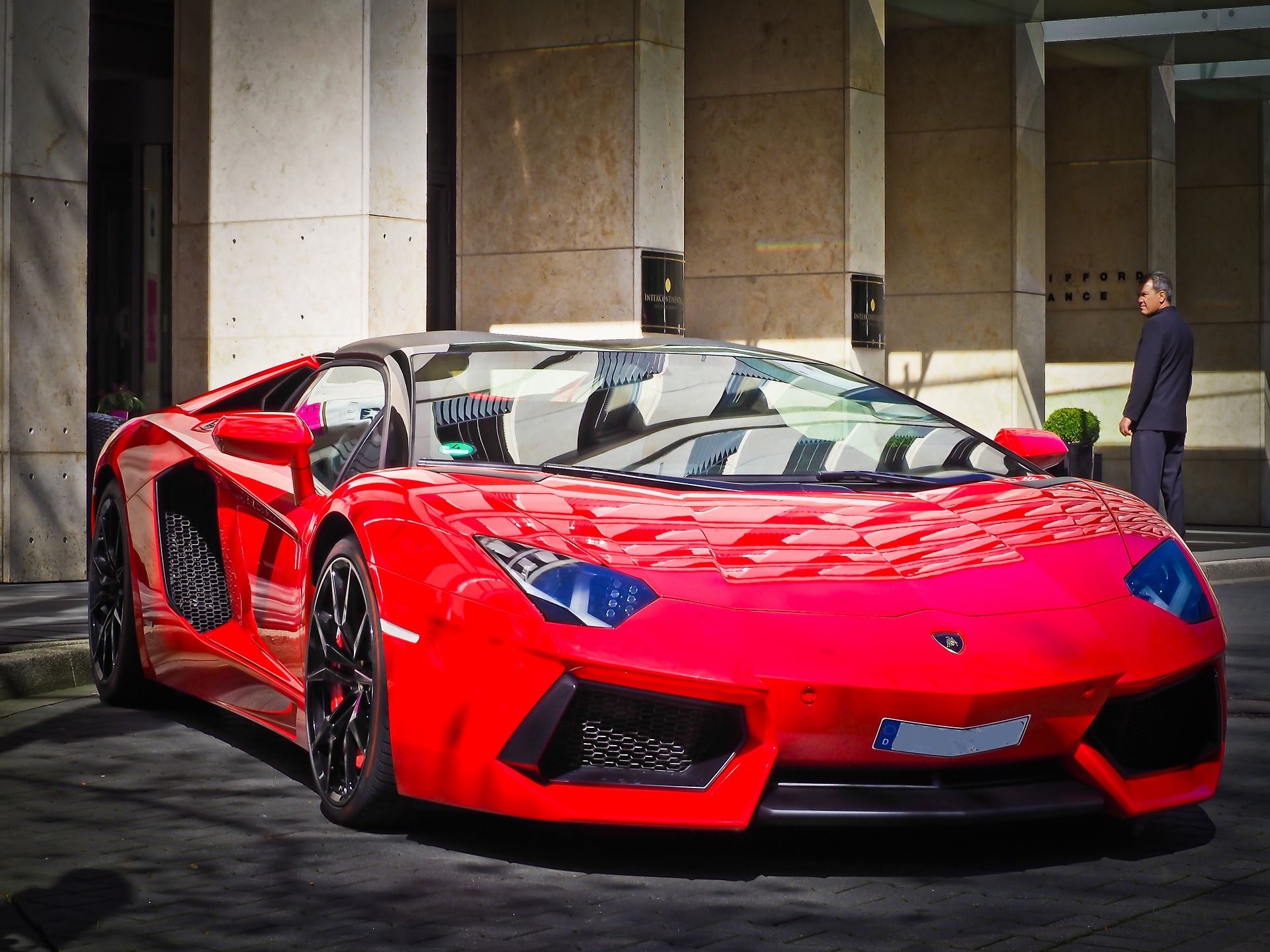 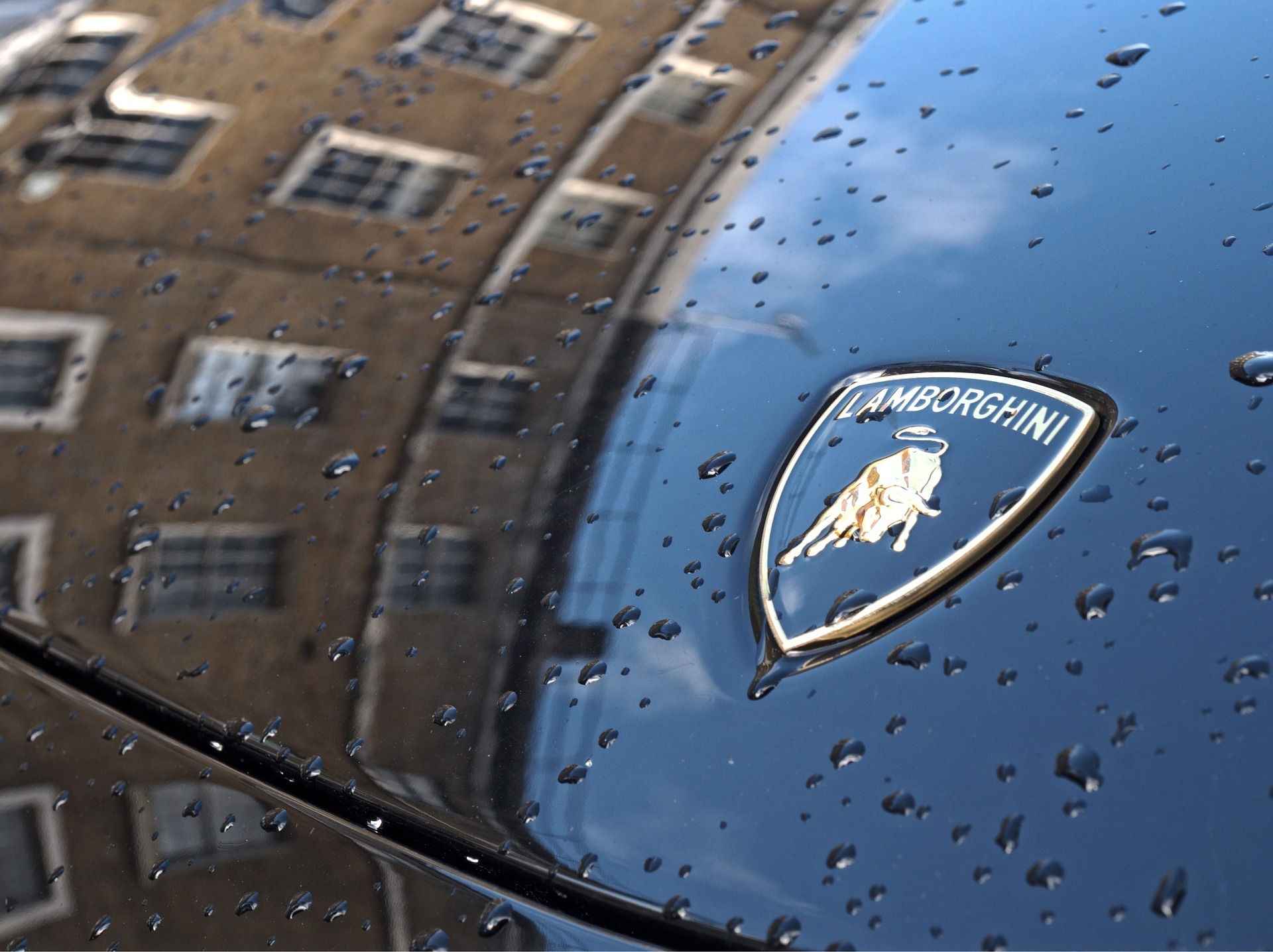 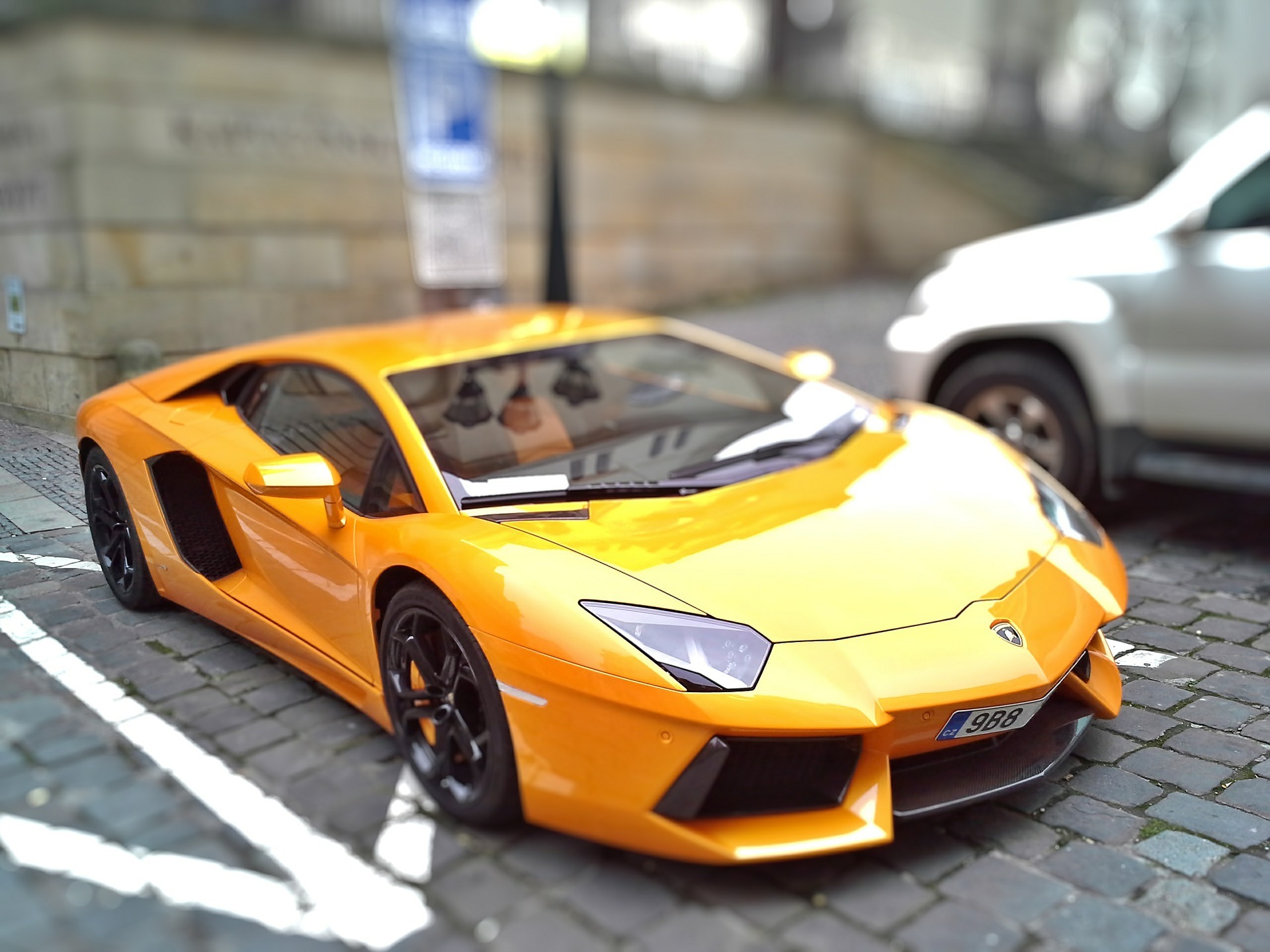 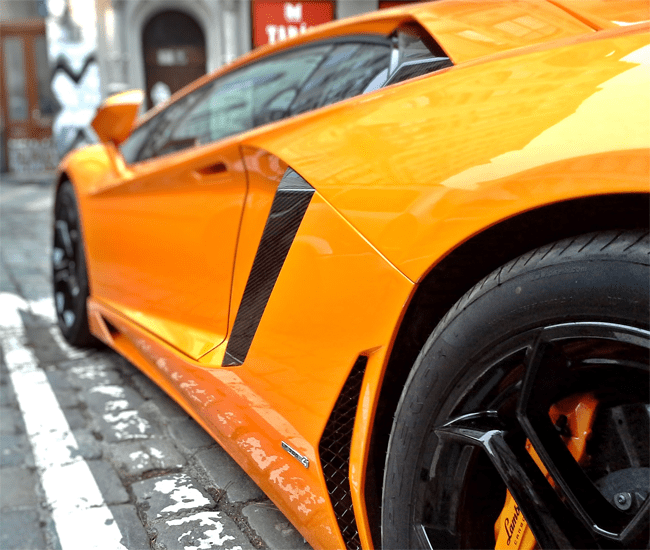 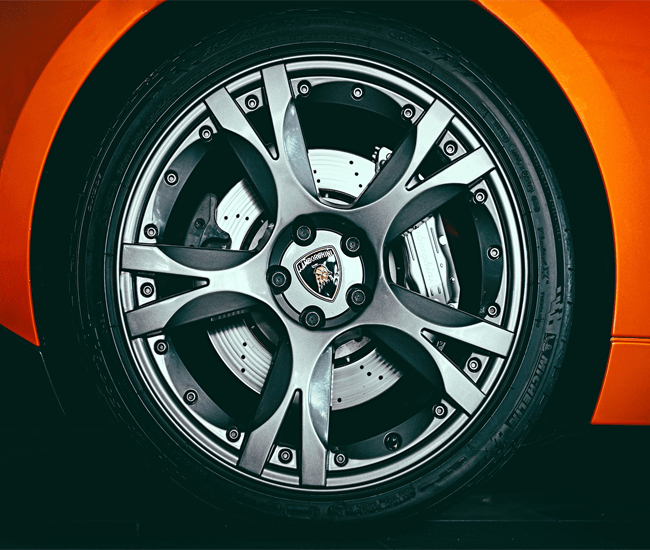 FOR lamborghini REPAIRS, GET IN TOUCH TODAY WITH ONE OF OUR FRIENDLY EXPERTS ON 01932 355 356 OR VIA EMAIL WHEELSAPPROVED@MSN.COM. ALTERNATIVELY YOU CAN FILL IN THE CONTACT FORM BELOW.