The incredibly famous car manufacturer Ferrari is an Italian brand that produces high-performance sports cars. Known for its glamourous style and formula 1 career, a Ferrari has been a lot of people’s dream car for a long time. In fact, Ferrari is the most successful team ever to race in the Formula 1 championships and has taken part in every single edition. They currently hold the record for the most Grand Prix Victories with 238 wins. McLaren is second with 182 wins.

Ferrari is an exclusively high-end car manufacturer with the cheapest offer on the market right now being around £20,000 and the most expensive going for around £7,000,000.

Enzo Ferrari officially founded Ferrari in 1947 when their first car had been built. This car was called the Ferrari 125s. This car not only marked the start of the company but also won Ferrari’s first Grand Prix at the Terme di Caracalla. 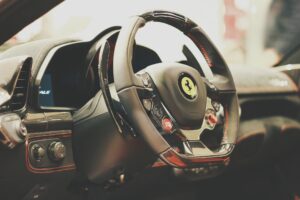 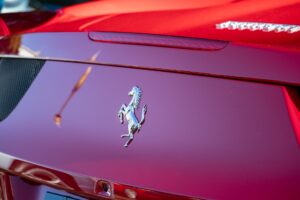 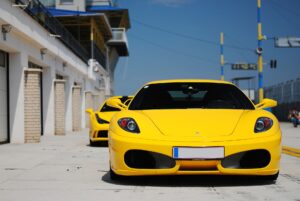 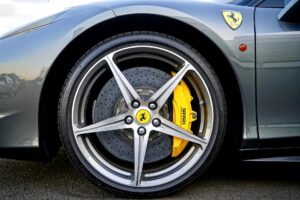 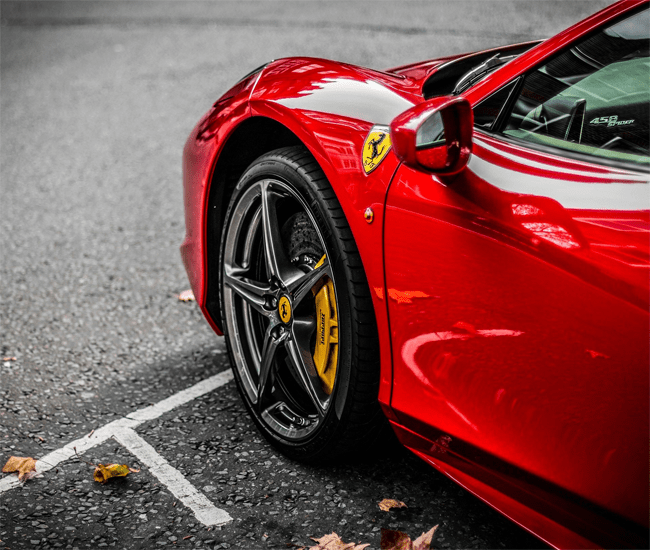 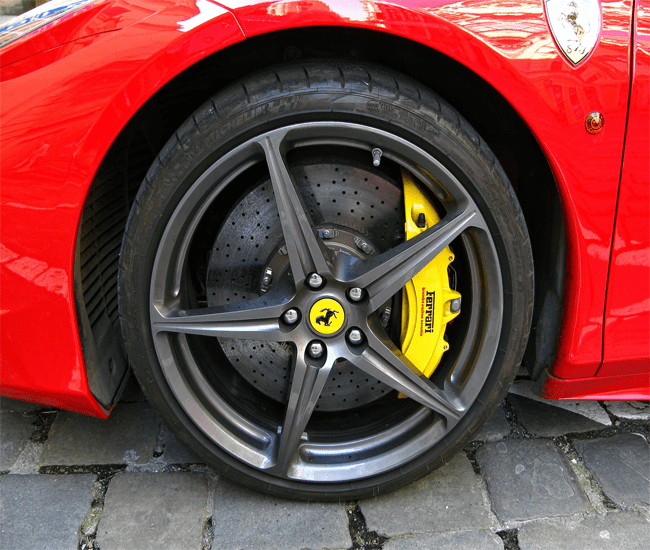 FOR FERRARI REPAIRS, GET IN TOUCH TODAY WITH ONE OF OUR FRIENDLY EXPERTS ON 01932 355 356 OR VIA EMAIL WHEELSAPPROVED@MSN.COM. ALTERNATIVELY YOU CAN FILL IN THE CONTACT FORM BELOW.