From 1948, Volkswagen became an important element, symbolically and economically, of West German regeneration. Heinrich Nordhoff (1899–1968), a former senior manager at Opel who had overseen civilian and military vehicle production in the 1930s and 1940s, was recruited to run the factory in 1948. In 1949, Major Hirst left the company—now re-formed as a trust controlled by the West German government and government of the State of Lower Saxony. The “Beetle” sedan or “peoples’ car” Volkswagen is the Type 1. Apart from the introduction of the Volkswagen Type 2 commercial vehicle (van, pick-up, and camper), and the VW Karmann Ghia sports car, Nordhoff pursued the one-model policy until shortly before his death in 1968. 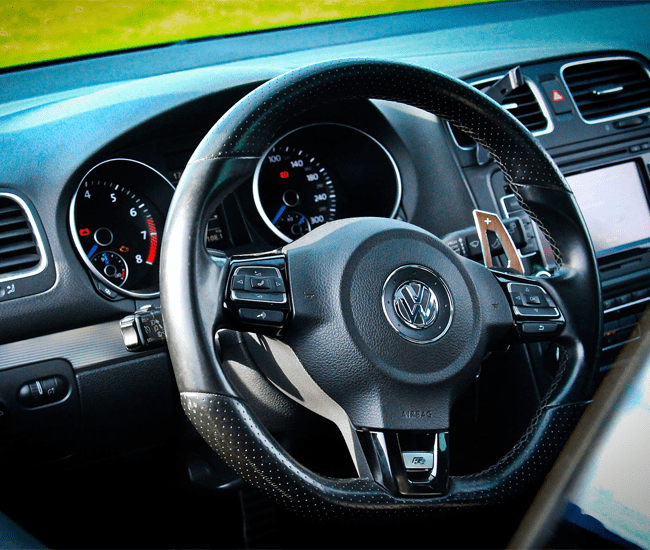 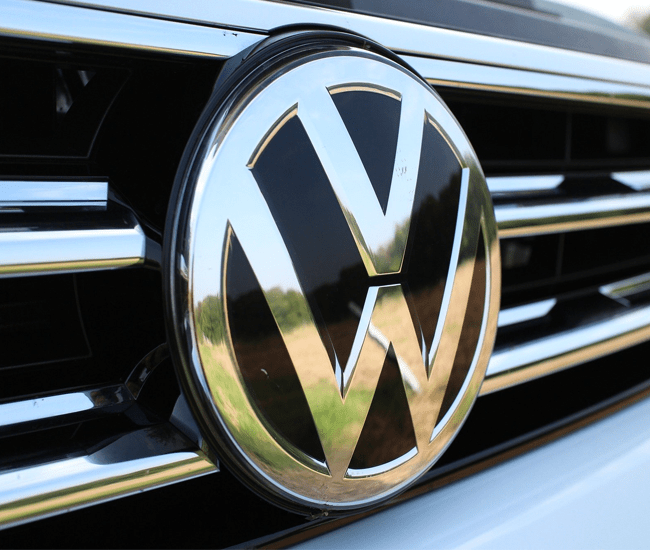 FOR volkswagen REPAIRS, GET IN TOUCH TODAY WITH ONE OF OUR FRIENDLY EXPERTS ON 01932 355 356 OR VIA EMAIL WHEELSAPPROVED@MSN.COM. ALTERNATIVELY YOU CAN FILL IN THE CONTACT FORM BELOW.

get in touch today…