After World War I the Laurin & Klement company began producing trucks, but in 1924, after running into problems and being affected by a fire on their premises, the company sought a new partner.

Meanwhile, “Akciová společnost, dříve Škodovy závody” (Limited Company, formerly the Škoda Works), an arms manufacturer and multi-sector concern in Pilsen which had become one of the largest industrial enterprises in Europe and the largest in Czechoslovakia, sought to enlarge its non-arms manufacturing base and acquired Laurin & Klement in 1925. It also started manufacturing cars in cooperation with Hispano-Suiza. Most of the later production took place under Škoda’s name. 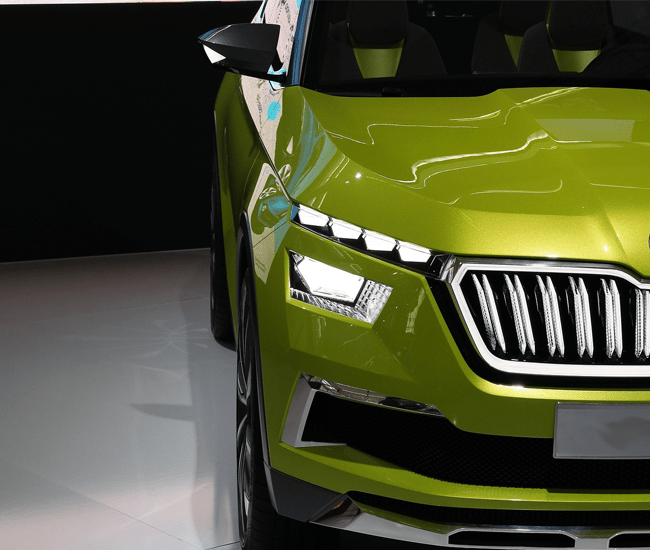 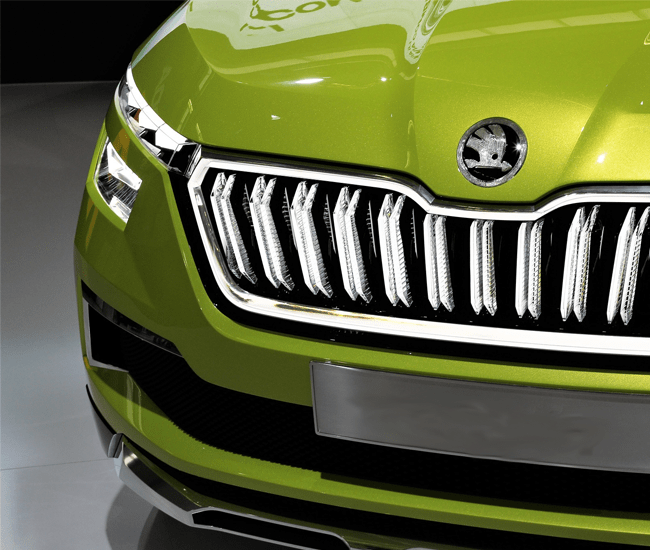 FOR skoda REPAIRS, GET IN TOUCH TODAY WITH ONE OF OUR FRIENDLY EXPERTS ON 01932 355 356 OR VIA EMAIL WHEELSAPPROVED@MSN.COM. ALTERNATIVELY YOU CAN FILL IN THE CONTACT FORM BELOW.

get in touch today…